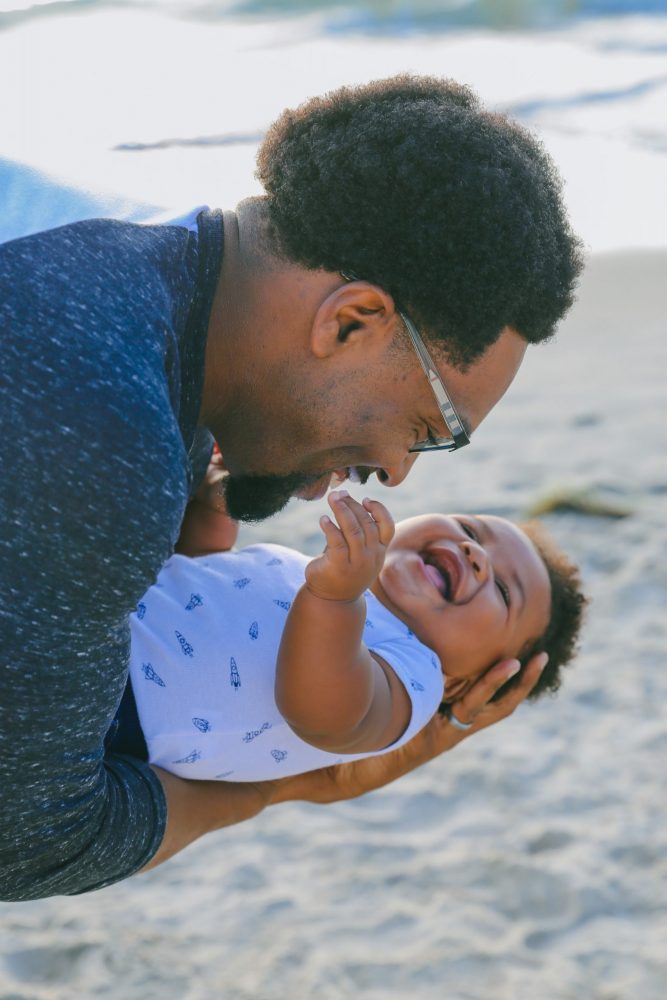 Does TMS Have Side Effects?

It’s natural to weigh potential positive outcomes with potential negative outcomes when making any decision. It’s even more natural when that decision deals with your health. Everyone has seen those TV commercials for prescription medications where a sped-up voice reads all the negative side effects that might occur. Even though these commercials are intended to encourage positive attitudes toward the drug being sold, their legally-mandated disclosures often include risk of death and other effects more frightening than the condition being treated, leaving viewers all the more confused and intimidated by the idea of pharmaceutical treatment in general.

For people suffering from psychological conditions like major depressive disorder, general anxiety disorder, or obsessive-compulsive disorder, the usual mode of treatment involves a branch of prescription drugs sometimes called psychopharmaceuticals. These drugs, including antidepressants and anti-anxiety medications, can be very successful at treating the symptoms of these psychological conditions, but, as with most medications, there are potential side effects. In the case of psychopharmaceuticals, some of the most frustrating side effects are the ones that are much harder to see, describe, and address than physical discomforts like rashes or dry mouth. Any medication that alters the function of neurotransmitters will alter the way the brain works. When treating a mood or anxiety disorder, that’s the point. Unfortunately, these changes in brain activity don’t always happen quite the way doctors and patients would most like them to. As a result, some people will find that they don’t like the way they feel while on medication, or that they’re not “themselves.” Even if the symptoms of the condition appear better when the patient is taking medication, this is a big problem, because the goal of treating a psychological condition is to support the patient in living as full and happy a life as possible. If a medication only makes a patient feel different rather than better, it’s not fulfilling that function.

So what about Transcranial Magnetic Stimulation (TMS) as a solution? TMS has proven to be an effective method of treating depression and anxiety disorders that did not respond sufficiently to psychopharmaceuticals. TMS uses targeted magnetic fields to stimulate neuronal activity inside the dorsolateral prefrontal cortex — an area of the brain where differences have been observed between people who have mood and anxiety disorders and those who do not. Because TMS is not a medication, it does not produce the side effects commonly associated with anti-anxiety and antidepressant medications.

TMS is a quick, non-invasive treatment that only lasts about thirty minutes per session. In the session, a TMS technician will position an array of magnets near the scalp, while you sit in a comfortable seat. The TMS machine generates magnetic pulses at a quick rate, stimulating neuronal activity in the targeted area of the brain. Because the magnetic pulses pass through the scalp, the most commonly reported TMS side effects are scalp irritation after the session. Some people have also experienced headaches and mild neck tightness, both of which can be mitigated with over-the-counter painkillers like ibuprofen or acetaminophen. When you look at it, transcranial magnetic stimulation side effects are milder than the discomfort of having your teeth cleaned at the dentist.

TMS side effects are temporary and generally mild. Additionally, TMS side effects are generated by the physical administration of the treatment, rather than by chemical changes induced by medication, so they do not include issues like sexual dysfunction and weight gain that are common with antidepressants. TMS side effects also tend to taper off as the course of treatment continues.

Are Side Effects Worse for Some People?

For the vast majority of people who undergo TMS therapy, the TMS side effects are mild or non-existent. However, there are some people who should not have TMS because of the nature of the treatment. Most notably, because TMS therapy uses powerful magnets, people who have metal objects in their bodies as a result of other medical procedures, metal shrapnel from trauma, or metal-based tattoos should discuss the viability of TMS with their doctor before proceeding. Much like an MRI machine, the TMS machine’s magnetic fields could cause severe discomfort or injury to people in this situation.

TMS Side Effects are Typically Mild and Easy to Treat

Finding safe, effective treatment options for psychological disorders like major depressive disorder, general anxiety disorder, and obsessive-compulsive disorder can feel like an unwinnable game of chance. While psychopharmacological methods have been demonstrated to minimize the symptoms of these conditions for some patients, the side effects often outweigh the benefits, leading some people to stop their courses of treatment. When this happens, the underlying disorder goes unchecked, and the patient ends up back where they started, or even worse off.

With TMS, the short-lasting side effects are typically so treatable and mild that the danger of ceasing treatment on account of adverse side effects is almost completely eliminated. In the absence of the usual juggling act between symptoms and side effects, you’re left with a very effective, proven method of treating the underlying neuronal causes of mood and anxiety disorders on a physiological level. When the pros of TMS treatment are stacked against the cons of TMS side effects, the results of that particular risk analysis should be clear. 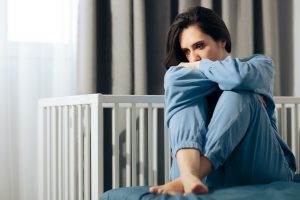 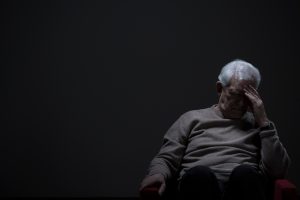