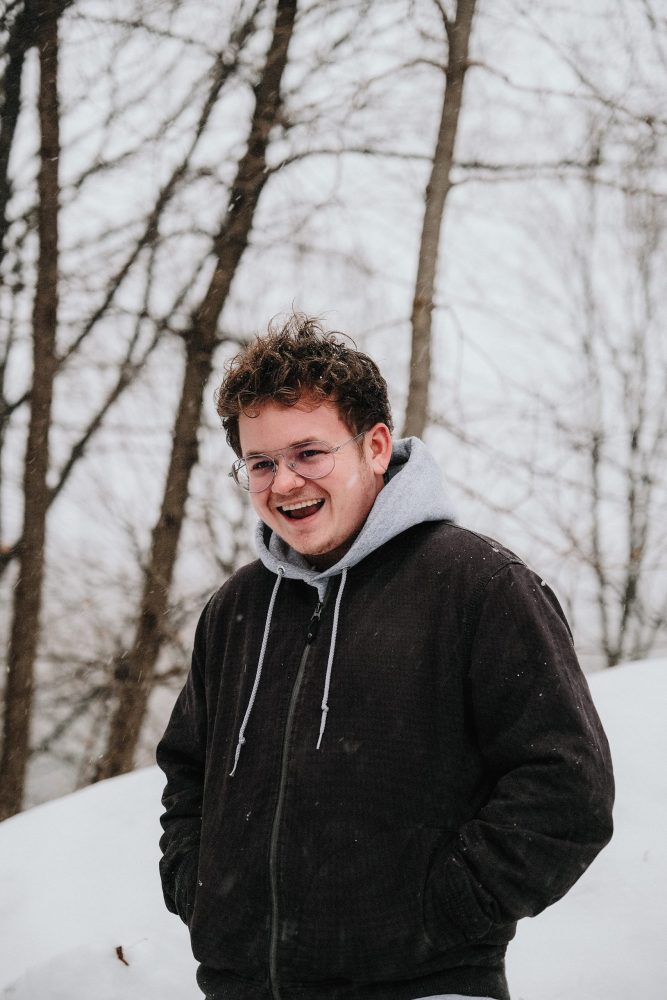 Dealing with depression, anxiety, obsessive-compulsive disorder, or bipolar disorder is often a long-term or even lifelong effort. Symptoms can be treated and remission achieved with the proper treatment plan, but the underlying psychological problem can remain. Sometimes, people feel okay while medicated and then decide to try tapering off, only to discover that the okay feeling was the medication doing its job, not a fundamental change in their condition. Cycling on and off of medication can make symptoms even more difficult to control, and after a few attempts, some people start to wonder whether they will spend the rest of their lives taking antidepressant or antianxiety medication as a maintenance measure and living with the side effects that accompany them. For those who experience these side effects severely, this prospect can look just as bad as living with the untreated condition.

Thankfully, medication isn’t the only option for the long-term management of psychological disorders. Many people who have struggled for years with regimens of medication and therapy have found success with transcranial magnetic stimulation (TMS). TMS is a non-invasive therapeutic method of treating the symptoms of depression, anxiety, obsessive-compulsive disorder, and bipolar disorder. It works by using magnetic pulses to stimulate the dorsolateral prefrontal cortex (DLPFC) (Seibner et al., 2009). A lack of activity in this region of the brain is closely associated with the occurrence of depression and other debilitating psychological disorders. Over the course of the usual six weeks of TMS sessions, the stimulated activity in this region is repeatedly reinforced, until it can persist normally for months or even years without further stimulation. So is TMS therapy permanent? Not quite. But the effects of TMS last much longer after the cessation of treatment than other methods like antidepressants or ketamine therapy. TMS also accomplishes this without the long-term side effects of electro-convulsive therapy (ECT), which include seizures and memory loss.

When beginning a new course of treatment, it is natural to wonder about the long-term implications, in terms of both side effects and the likelihood of symptom remission. While conventional treatment with medication carries a host of side effects, there have been no observed long term side effects of TMS. The minor side effects that have been documented occur shortly after or during the session and then dissipate quickly. Combined with the longevity of the positive effects, the lack of lasting side effects makes TMS an excellent option for long-term mental health planning.

TMS therapy isn’t a therapeutic approach that is meant to go on forever. Sessions last for six weeks, and after that, you should be able to enjoy a period of months or years without symptoms of depression, anxiety, obsessive-compulsive disorder, or bipolar disorder, and without the side effects or inconvenience of daily medication. If a pharmaceutical approach has not been successful, TMS is a great next step that can help get you back to living your life unencumbered by the difficulties of a psychological disorder.

But won’t the effects of TMS fade eventually? The answer is probably. Despite the long-term successes of TMS, its effect on brain function is ultimately temporary, so unless your condition was also temporary — which depression can sometimes be — your symptoms will most likely return. Because of this, it is a good idea to keep in touch with your doctor, so you’ll be ready when and if you experience a relapse. In studies of second and third courses of TMS, a significant majority of participants were able to achieve remission of symptoms. These studies included both patients who had relapsed and those who had not achieved full remission with the first course of treatment. .

So, whether you’re someone who has struggled to get results through the typical path of medication and therapy, or someone who has undergone a more extreme treatment like ketamine therapy, or even someone who has tried TMS in the past, there’s a high probability that a course of TMS can help you achieve or re-achieve remission. For anyone living with depression, anxiety, obsessive-compulsive disorder, or bipolar disorder, and searching for relief without long-term side effects, TMS therapy is an extremely effective option worth considering. 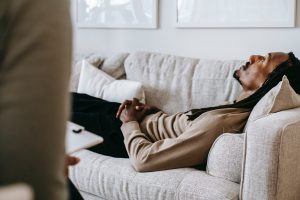 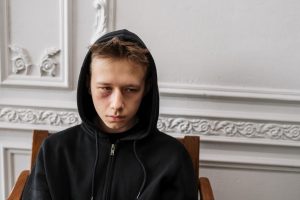