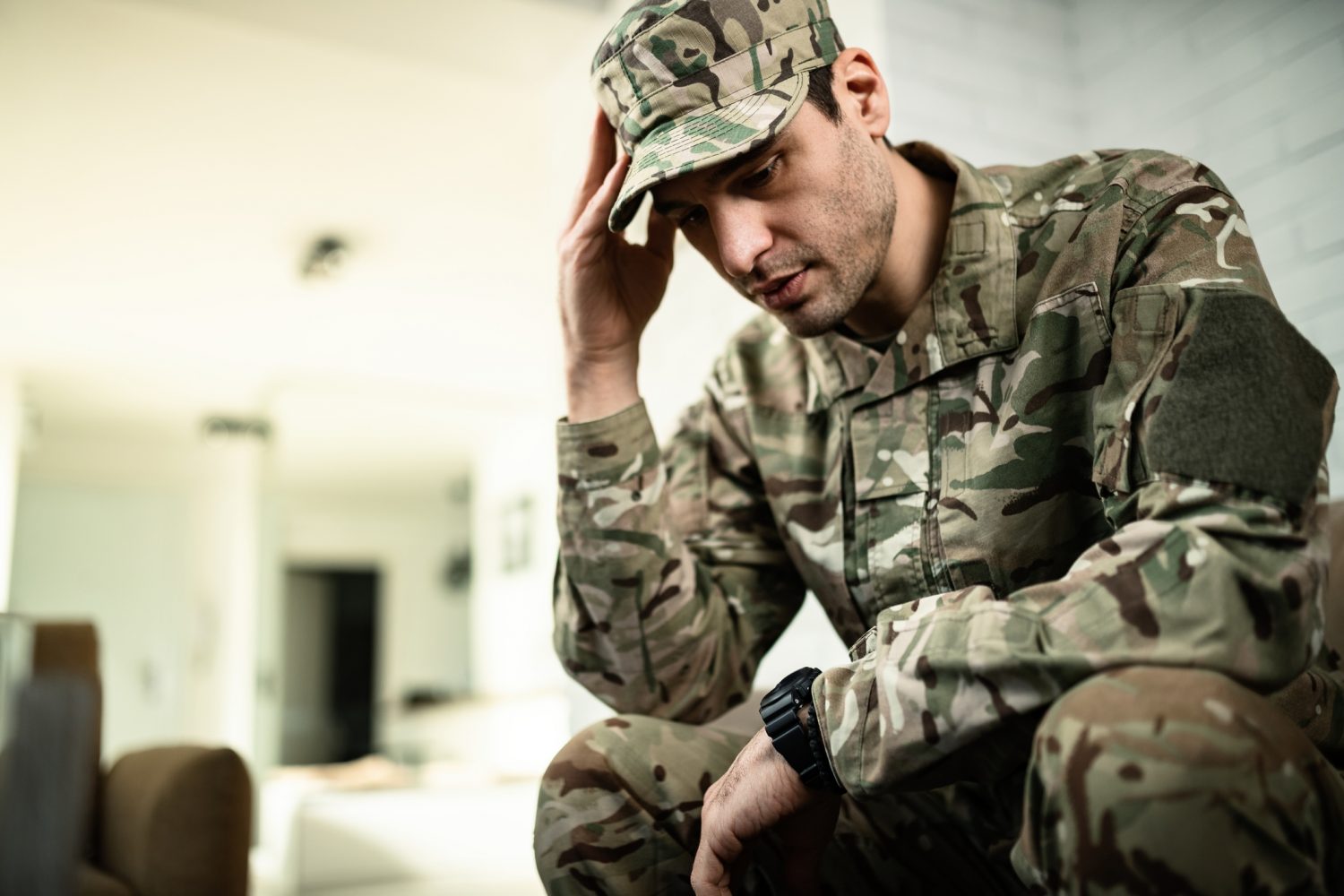 What Is Major Depressive Disorder?

Depression is a frequently misunderstood condition that prompts many questions from both patients and the people around them. What separates depression from normal and appropriate sadness? Why is one a psychological disorder and the other a perfectly healthy human experience? Why might someone seem completely happy on the outside, while suffering from the immense weight of depression on the inside?

The condition can be difficult to relate to for those who have never struggled with it. Some may question why a patient can’t “just get over it,” or even view depression as a character flaw or sign of weakness. This was even more true in times past. The social stigma surrounding depression is slowly changing as more people learn more about the condition and its physiological aspects. In reality, depression is no more indicative of a person’s character than a broken leg, and many individuals with depression now have friends and family who recognize this and truly want to help them. Unfortunately, depression can still cause feelings of intense isolation, even in the most supportive environment. In fact, this phenomenon is an excellent example of what makes depression a disorder and separates it from appropriate, situational sadness. Abnormal patterns of neuronal activity in a couple of specific regions of the brain can cause people with depression to experience feelings that are at odds with how the world and their social and family relationships actually are.

While any depressive episode is disheartening and difficult, there are different types of depression. Seasonal Affective Disorder generally strikes in the winter, when the weather is gloomy and influences the patient’s mood. With Substance/Medication-Induced Depressive Disorder, it’s a particular substance or medication that negatively affects mood and brings on symptoms of depression. Major Depressive Disorder (MDD) may include aspects of these conditions, or may be associated with different triggers or no obvious triggers at all. MDD Symptoms include loss of appetite, depressed mood for most of the day on most days, loss of interest in or pleasure from activities, fatigue, insomnia, and other life-altering effects. In all its forms, Major Depressive Disorder is a serious, debilitating, potentially life-threatening condition, but it is also treatable.

A course of treatment for MDD will typically begin with a visit to a therapist or psychiatrist. It is common practice for your doctor or therapist to develop a treatment approach consisting of therapy, medication, and often both concurrently. For some people, this approach is successful and can restore hope and meaning to their lives. For others, the side effects of medication can be prohibitive, derailing treatment and leading to the recurrence of MDD symptoms.

Even in cases where side effects are not debilitating, medication and therapy alone don’t always successfully reduce or eliminate Major Depressive episodes. When this occurs, patients may feel hopeless and assume that Major Depressive Disorder will become a lifelong ailment for them. Fortunately, there are still other treatment options available for MDD symptoms when therapy and medication don’t do the job.

Transcranial Magnetic Stimulation (TMS) is a great treatment option after a patient has already received a MDD diagnosis and unsuccessful treatment with traditional therapy and medication. TMS is quick, non-invasive, less likely to cause side effects than antidepressant medications, and proven to relieve MDD symptoms in treatment-resistant cases.

How Does TMS Treat MDD Symptoms?

Magnetic fields have played an important role throughout the history of medicine. TMS is simply one of the newer applications of this powerful medical tool. During treatment, the TMS machine delivers magnetic pulses targeted at the anterior cingulate prefrontal cortex, the area of the brain most commonly associated with Major Depressive Disorder. The pulses are specifically calibrated for each individual patient in a non-invasive, sedative-free session that typically lasts for around half an hour. The magnetic pulses are able to prompt neuronal activity in the quiet areas of the brain, relieving symptoms of depression. The effects of magnetic stimulation can last for days after treatment.

Like any therapeutic approach, consistency is key with TMS. TMS therapy is much more effective when performed regularly over a period of time, as part of a treatment regimen that may also include traditional therapy and medication. Unlike the side effects of antidepressant medication, TMS side effects are generally mild and include headache and sometimes light neck pain. These side effects dissipate after the session is complete, unlike the lingering and consistent side effects of medication. In the vast majority of cases, TMS patients are able to walk out of the clinic and go about their days as soon as their sessions are complete.. The process is less invasive and less uncomfortable than a teeth cleaning at the dentist’s office.

How many sessions will it take? MDD symptoms dissipate at differing speeds depending on the client. Like most aspects of biology, depression manifests consistently in some ways and uniquely in others. Like any course of therapeutic treatment for a psychological issue, TMS is a course of treatment, not a one-time fix. While there will be improvement after just one session, it takes multiple sessions to see the full, long-lasting effects that come with this approach. As MDD symptoms decline, sessions can taper off until the client is ready to terminate treatment.

TMS is a great option for treating Major Depressive Disorder that has not responded to therapy or medication, and can be used in lieu of, or in concert with, those more typical approaches. Even if you have not found relief from your MDD symptoms through traditional treatment, all hope is not lost. TMS may be able to succeed where previous attempts have failed. An MDD diagnosis doesn’t have to ruin your life. You can live free of depression, and TMS treatment can help.

When the Baby Blues Don’t Go Away: Could it Be Postpartum Depression?

There’s no doubt about it: having a baby is hard work. Many new parents struggle with things like lack of sleep, stress, and financial worries 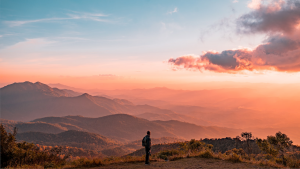 Many people are familiar with the concept of post-traumatic stress disorder (PTSD), a common mental health condition that affects around 6% of the population. But 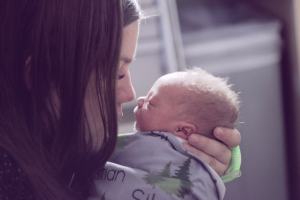 How You Can Heal From Postpartum Anxiety

How You Can Heal From Postpartum Anxiety Imagine this: you’ve just given birth to a beautiful, healthy baby. This is supposed to be one of